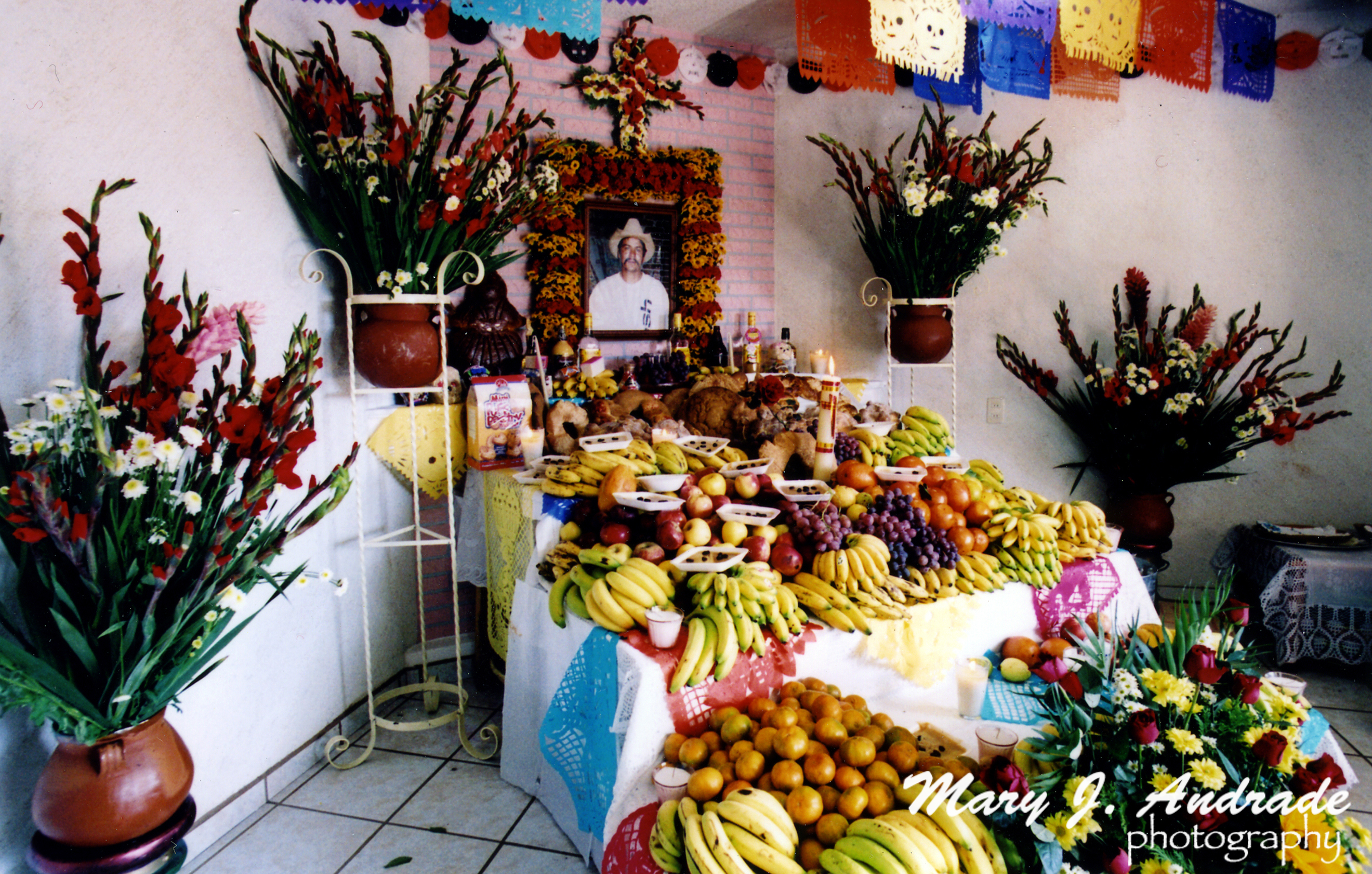 As in many Latin American countries, Mexico commemorates the Day of the Dead or All Souls’ Day on November 2nd. The legacy of past civilizations is graphically manifested on this occasion through people’s beliefs that death is a transition from one life to another in different levels where communication exists between the living and the dead. This communication takes place once a year throughout the country.

Differing from the Roman Catholic imposed ritual to commemorate All Souls’ Day, which is observed in many countries, the custom established by pre-colonial Mexican civilizations become a ceremony where indigenous beliefs blended with Catholic beliefs. Therefore, the Day of the Dead in Mexico is not a mournful commemoration but a happy and colorful celebration where death takes a lively, friendly expression. Indigenous people believed that souls did not die, that they continued living in Mictlan, a special place to rest. In this place, the spirits rest until the day they could return to their homes to visit their relatives. Before the Spaniards arrived, they celebrated the return of the souls between the months of July and August. Once arrived, the Spaniards changed the festivities to November 2nd to coincide with All Souls’ Day of the Catholic Church. Presently, two celebrations honoring the memory of loved ones who have died take place: On November 1st, the souls of the children are honored with special designs in the altars, using color white on flowers and candles. On November 2nd the souls of the adults are remembered with a variety of rituals, according to the different states of the Mexican republic. The celebrations of Day of the Dead or All Souls Day are referred to differently in some of the states.